Home » Uncategorized » Shramadanam for the Protection of the Environment 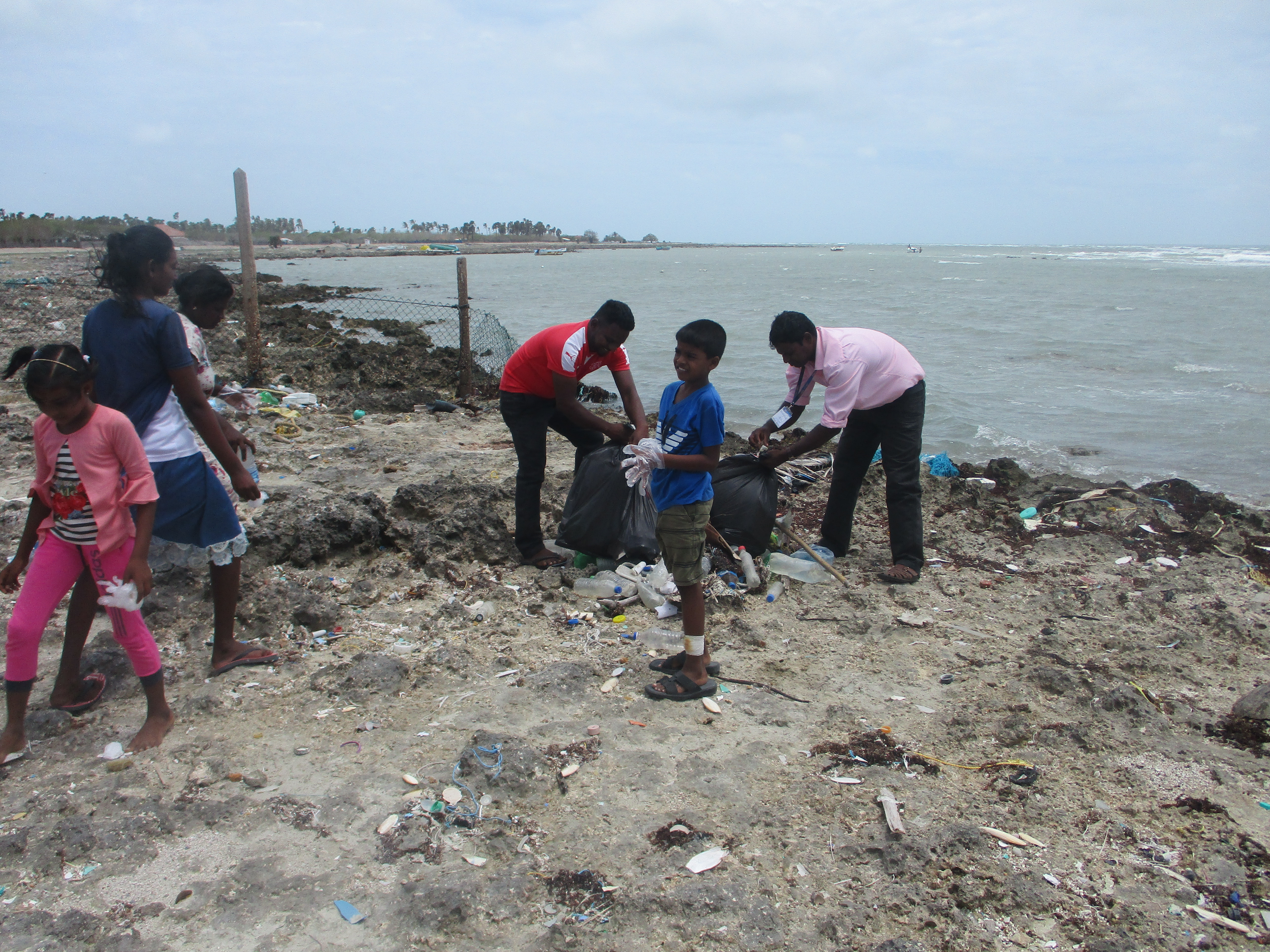 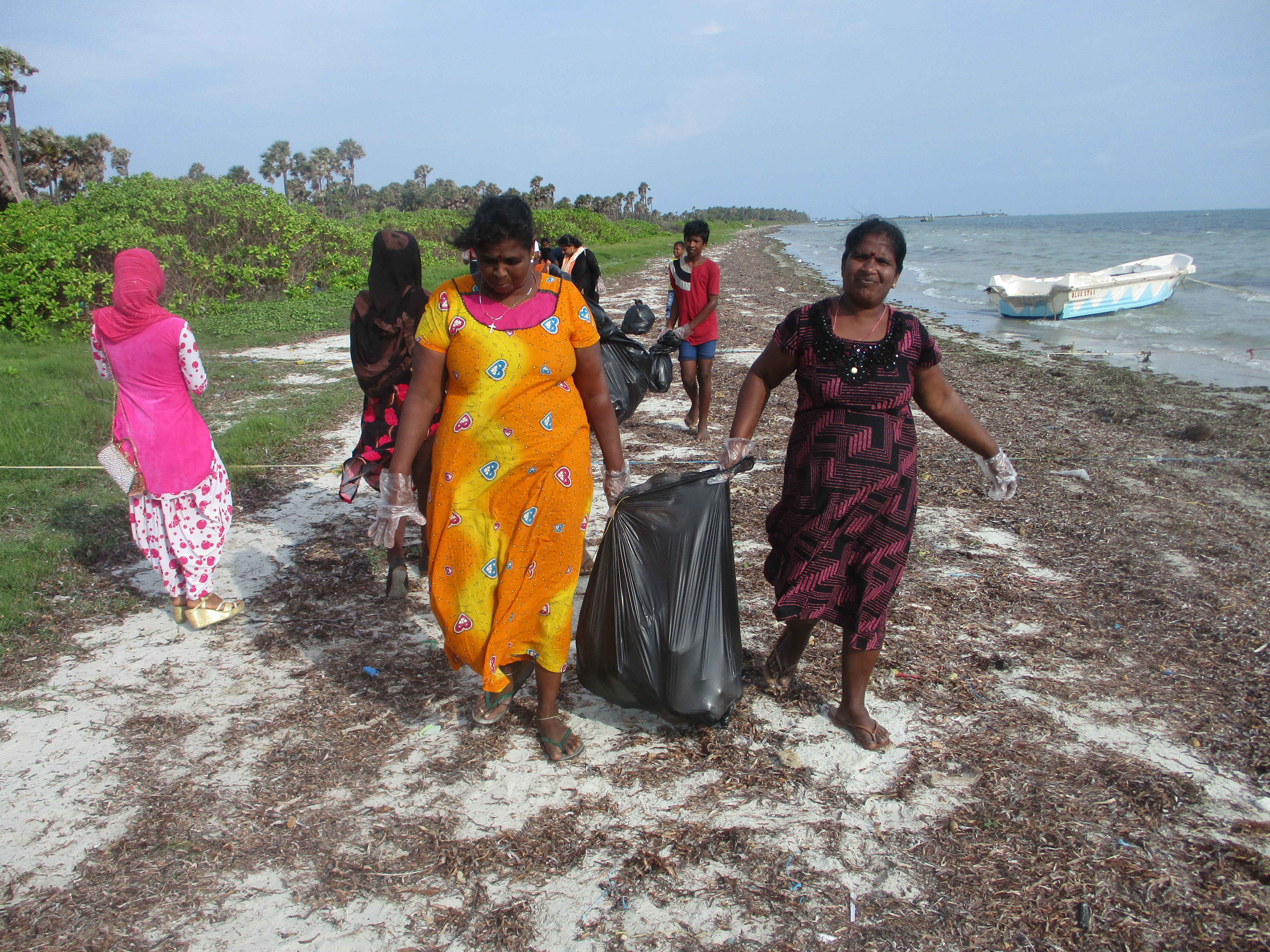 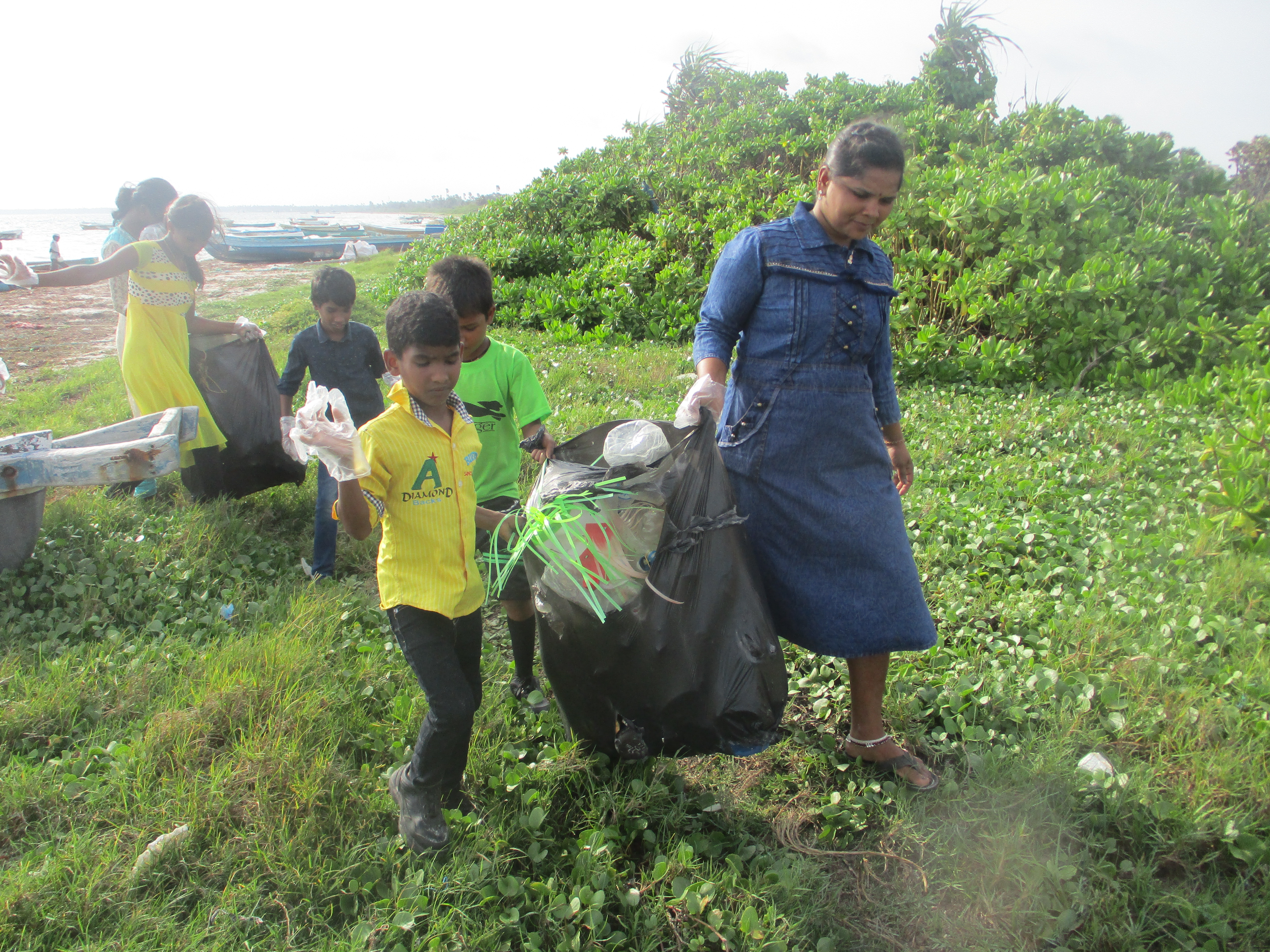 HUDEC-Caritas Jaffna has implemented an Environmental cleaning-up ‘Shramadanam’ programme at Venpuravinagar, Allaipitty Beach and Chatty Beach under the project ‘Mobilize the youth and strengthen them to promote social cohesion and reconciliation’ funded by AGEH Germany on 22nd of September 2019 from 2.30 to 6.30 p.m.

Eighty one (81) participants from Pommaiveli Inter-Religious group, Navanthurai youth & children, Allaipitty Inter-Religious group and children from Chatty joined hands to clean up the Beach environment. 50 students (24 Male, 26 Female) and 29 women & 2 men belong to Christian, Hindu and Islam Religions participated in the shramadanam. They were divided into groups and have collected the Polythene wastes, plastic bottles, empty bottles and garbage from the area. Polythene and plastic wastes were collected by children group; glass bottles, Iron waste and Tin waste were collected by youth and marine-life & other degradable debris were collected by women and men.

This shramadanam activity created awareness among the people living in Venpuravinagar, Allaipitty and Chatty villages.