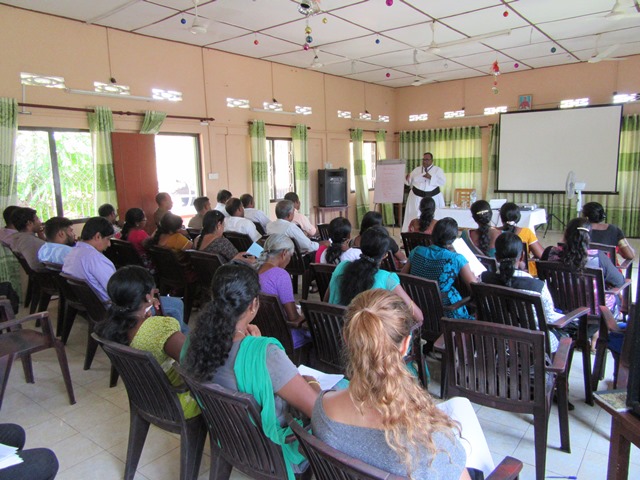 The impacts of globalization, Dengue awareness and local issues were some of the topics discussed on this year’s 6th meeting for the Peace and Reconciliation Programme conducted by HUDEC Caritas Jaffna. The meeting took place on the 6th of April 2017, and more than 30 people attended. Amongst the crowd there were Government officials, Village Peace Committee leaders, volunteers from the villages around the Jaffna area and the HUDEC Caritas staff and Director. It was a successful meeting, as it gave people from different sectors of society a chance to meet, to discuss important topics and to listen to each other’s viewpoints. There were also testimonies given by local villagers, to describe the needs of the people at a grass root level.

Those attending the meeting also expressed their wish to involve HUDEC Caritas when carrying out their daily tasks and responsibilities. For instance, the Government Officials wish to invite HUDEC Caritas to their field programmes for support and to discuss the work being done. The crowd was motivated to come to more meetings, both at the HUDEC office and also to the local meetings which take place in the villages.